Exfoliation is the removal of dead, superficial cells on the outermost surface of the skin. With age, the cell turnaround time slows down. It has been proven scientifically that exfoliation by means of fruit acid treatments stimulates cell turnaround time by stimulating the basal layer to produce new cells to replace the lost ones.

Why Is Exfoliation Important?

As we age, cell shedding slows down and the intracellular glue becomes more stubborn, causing a build-up of dead skin cells. Exposure to the sun, as well as hormonal influences (menopause) can affect this process negatively leading to thickened, dull skin. When the sloughing off of dead cells is slowed, the cellular renewal is also slowed down.

What Are Hydroxy Acids?

Hydroxy acids represent a class of compounds which have been widely used in a number of cosmetic and therapeutic formulations in order to achieve a variety of beneficial effects for the skin. Hydroxy Acids are low molecular weight ‘organic’ acids. In chemistry this term is used when a chemical compound contains a carboxylic acid group. The carboxylic group is made up of a carbon atom linked to two oxygen atoms and one hydrogen atom. Organic acids are far milder than mineral acids. There are two main groups of hydroxyl acids used in skin care, namely Alpha Hydroxy Acids and Beta Hydroxy Acids. All of the acids contain a carbon chain of atoms.

Much research has been done since alpha hydroxyl acids became popular in America in the 1980’s. This research shows that the basic activity of all hydroxyl acids are very similar, yet it is clear that Lactic acid presents certin advantages over the other AHA’s. AHA’s are also known as fruit acids, although Lactic acid and Glycolic acid are strictly speaking not fruit acids.

* Vitaderm makes use of an imported blend of naturally occurring Alpha Hydroxy Acids – derived from citrus fruit and blue berries. Lactic acid is incorporated into certain of the peel treatments for an intensified effect.

Salicylic Acid is a form of a Beta Hydroxy Acid, and is the only BHA that is commonly used in skin care treatments. Salicylic Acid was discovered many decades ago in the bark of the Willow tree. It was first found to have analgesic and anti-inflammatory properties. It quickly gained popularity and has remained popular through the years.

When deciding to have a Fruit Acid Peel, it is advisable to always begin with the mildest treatment so that your skin can adapt to the new treatment. It is absolutely essential to be using Vitaderm’s general home care products before having an AHA (Fruit Acid) Peel.

* Vitaderm suggests that the first treatment should be the Fruit Acid 20% Peel – either as a stand-alone mini treatment, or before your usual skin care treatment.

This blend of naturally-occurring fruit acids is highly effective as a skin boosting treatment. Ideally this treatment is performed a few days prior to the client’s usual facial treatment. It is also recommended as a course of 3-6 treatments during winter  to increase cellular turn over and boost the skin’s radiance. The concentration of fruit acids (AHA’s) is 20% and the pH is 3.4

This blend of naturally-occurring fruit acids is highly effective as an intensive exfoliation and skin boosting treatment. Not as much a pampering treatment, but rather a mini treatment. Recommended as a course of 3-6 treatments during winter. The concentration of fruit acids (AHA’s) is 50% and the pH is 3.2

Lactic acid is a naturally-occurring acid that has the ability to revitalise the complexion. Similar in principle to the Fruit Acid Peel, though more intensive, it is intended as a booster treatment. Ideally, this peel is performed as a course of 3 or 6 treatments during the winter months to help renew and revitalise the skin. The AHA concentration of this peel is 30% and the pH is 3.0

This peel contains a blend of Alpha Hydroxy Acids as well as Beta-Hydroxy Acid, making it ideal for all skin types, including oily/acne prone. This peel may be performed as a course of 3-6 treatments during autumn/winter to increase cellular turn-around time and boost radiance.  However, a single treatment with home care may be sufficient to restore radiance to the skin. The concentration of Hydroxy Acids is 30% and pH is 3.2.

This exfoliation system offers effective removal of keratinised cells, as well as an emollient after-feel. This treatment is suitable for all skin types, except sensitive. It is highly recommended for teenagers and men who suffer from oily, congested skin. However, it is equally effective for environmentally damaged skin where an intensive exfoliation is required. This treatment should be performed as a course of 3-6 peeling sessions. This treatment can not be performed on clients who are allergic to aspirin.

Some of our works 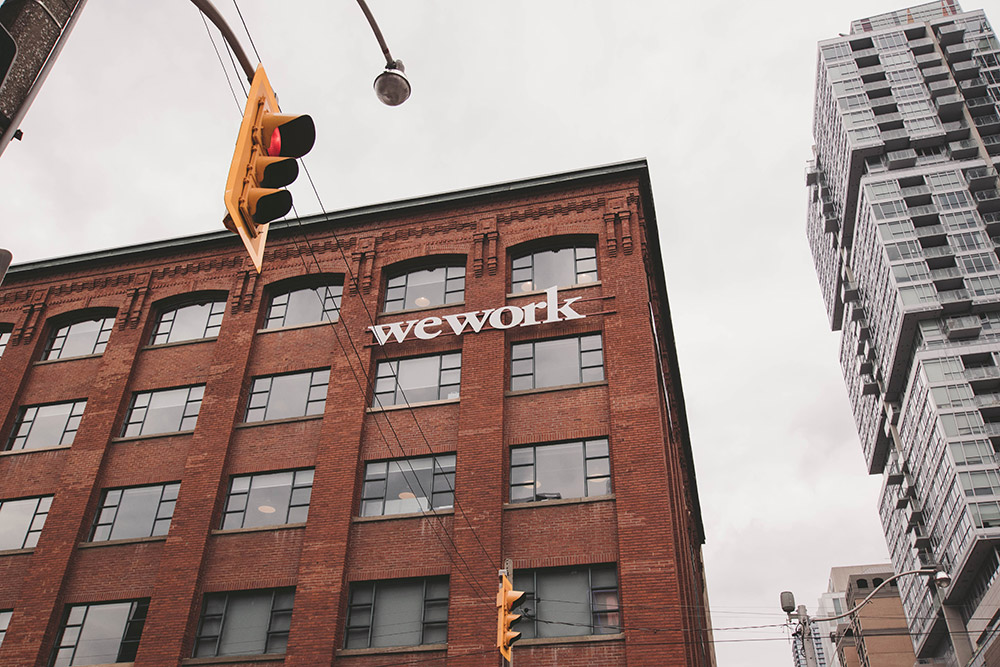 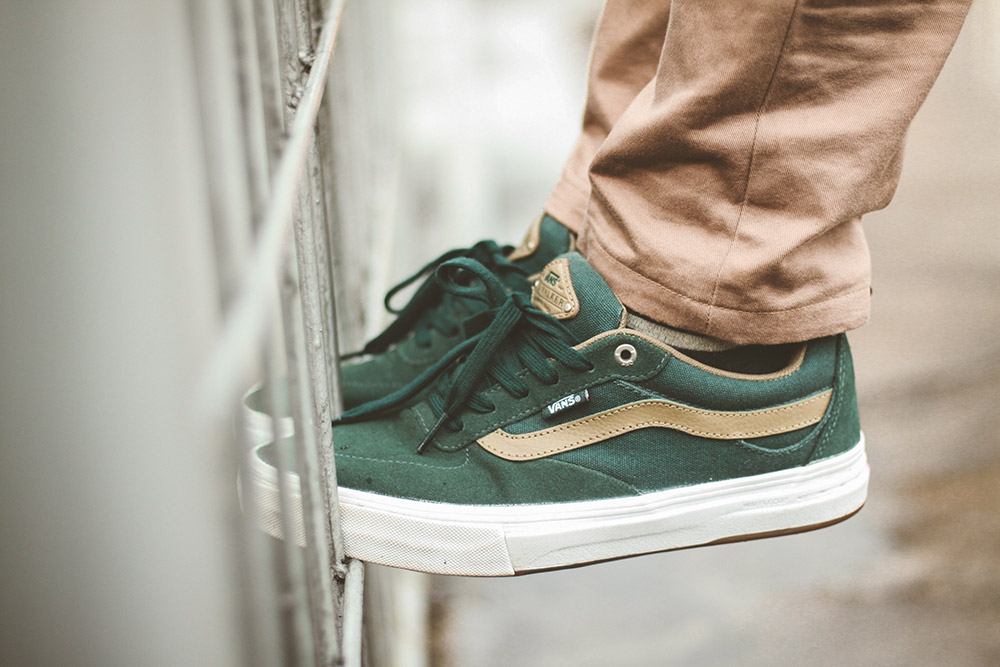 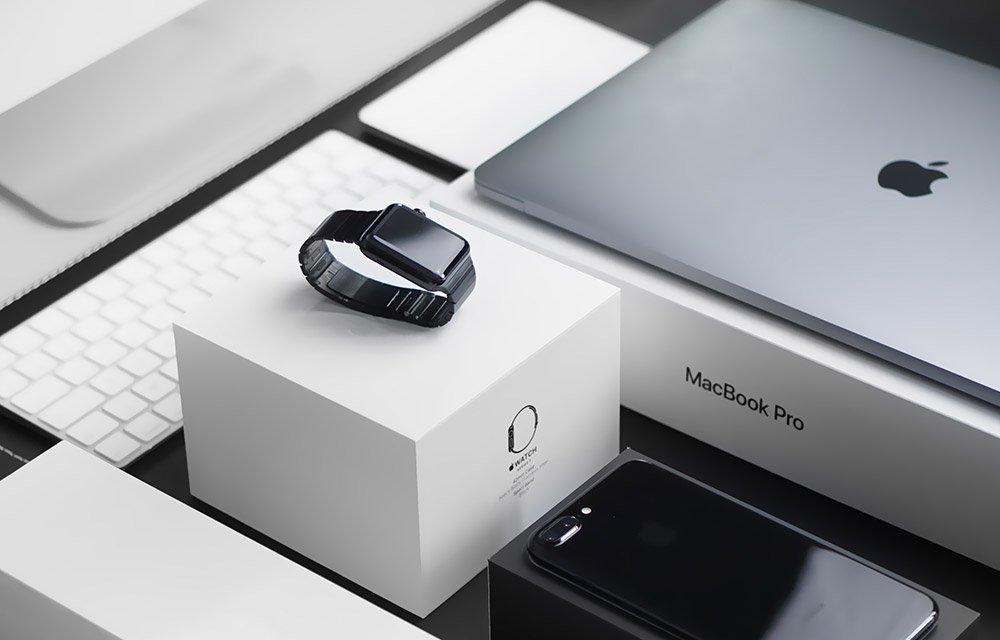 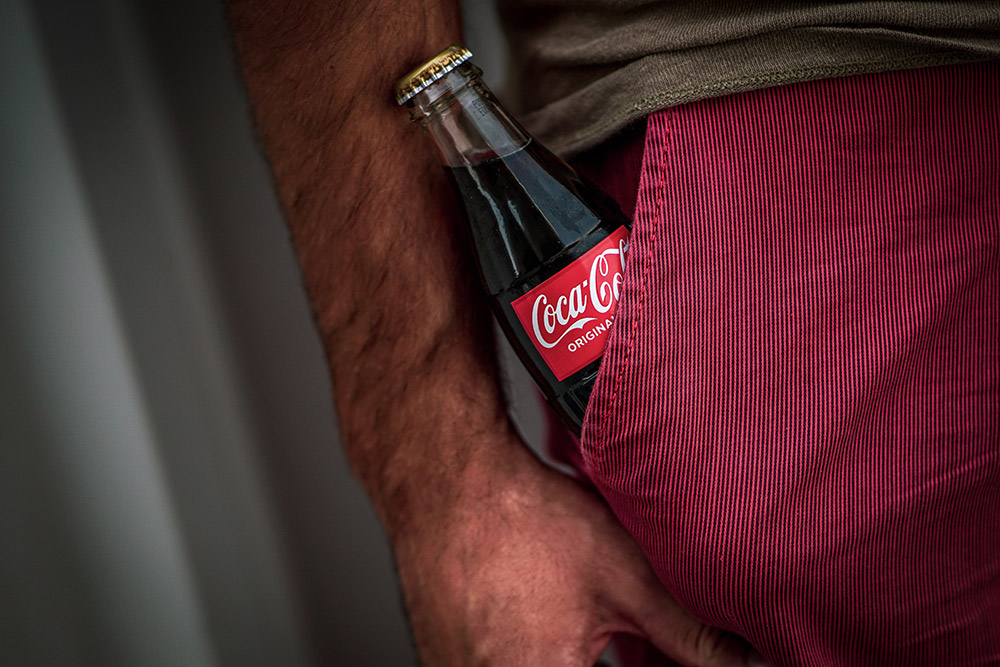 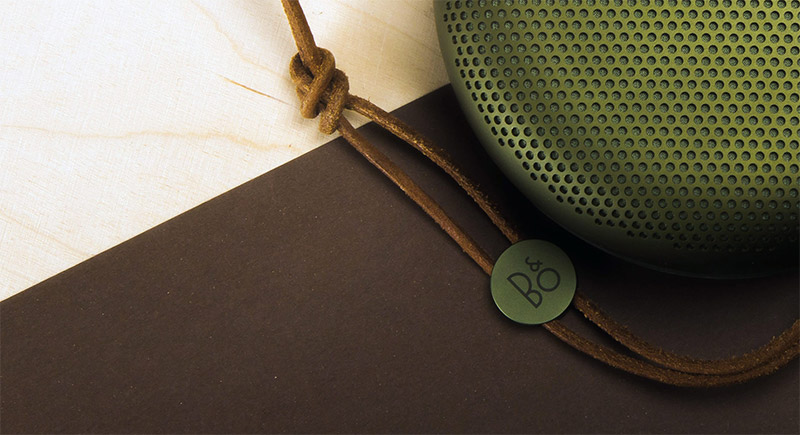 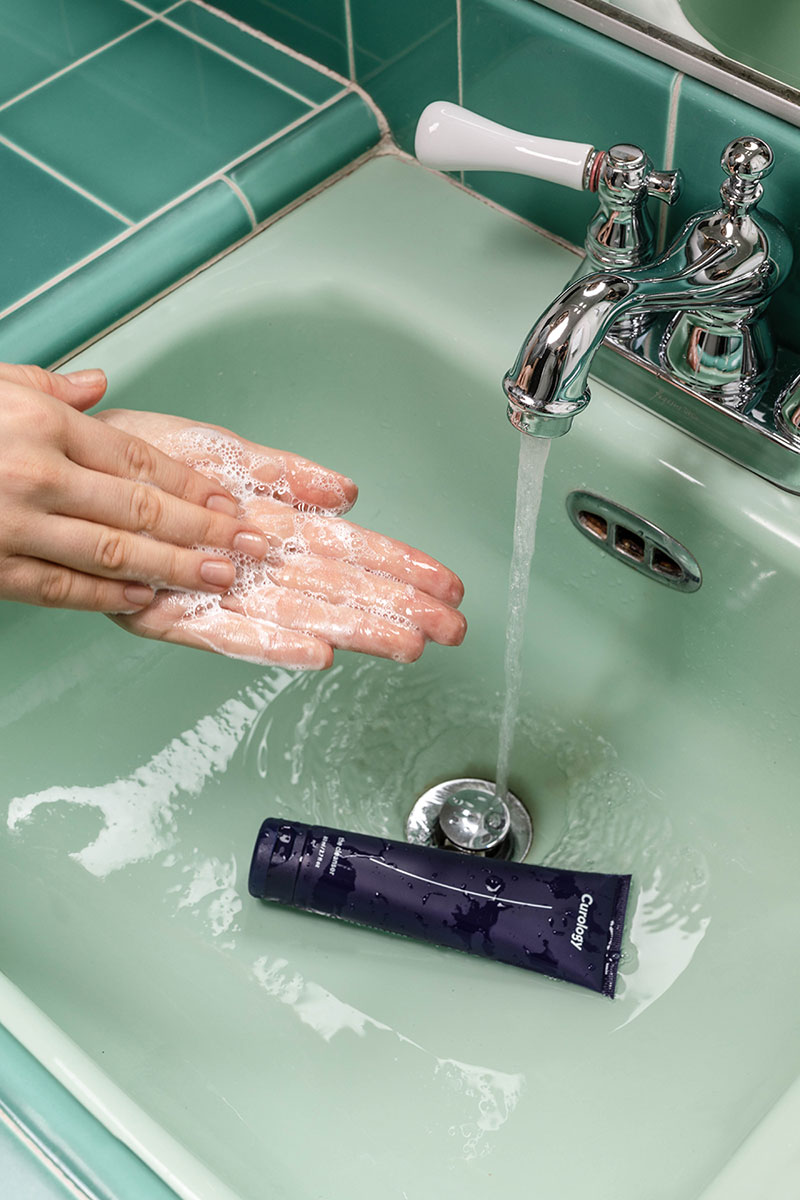 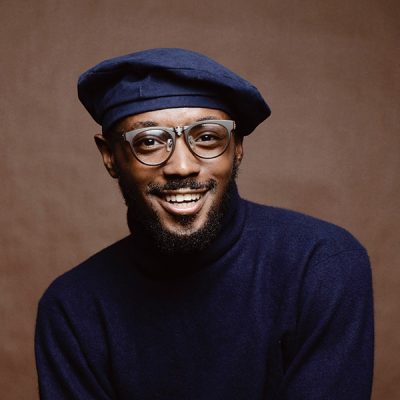 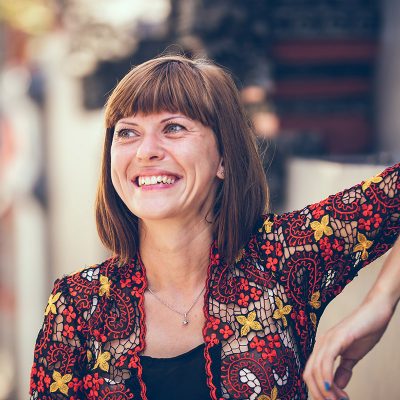 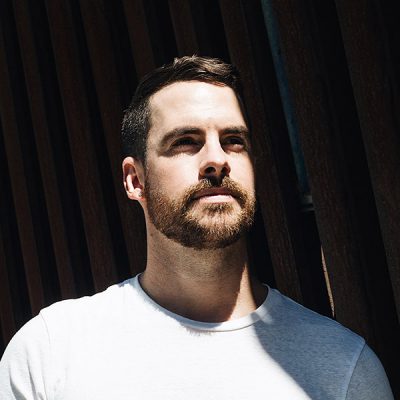 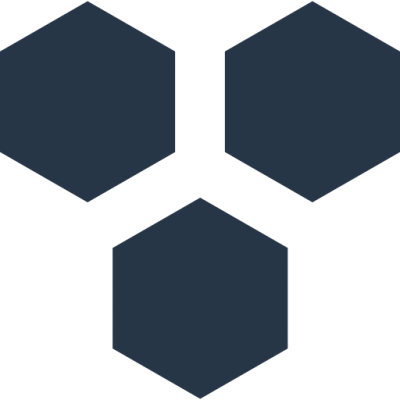 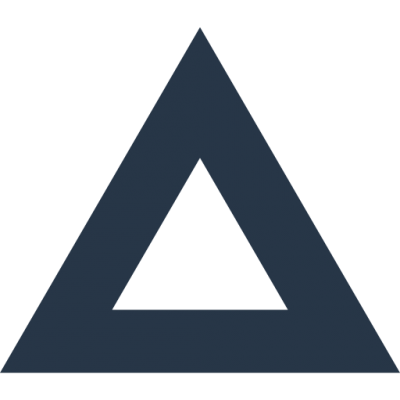 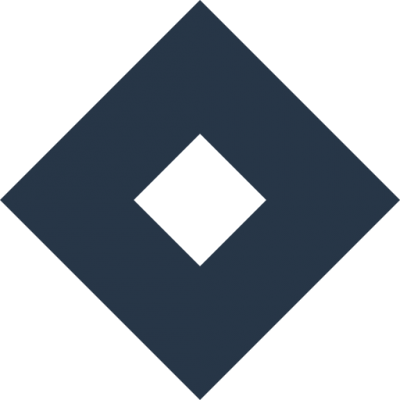 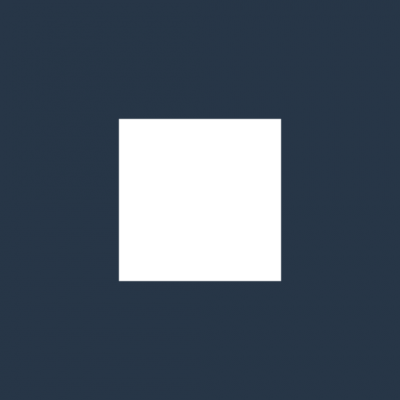 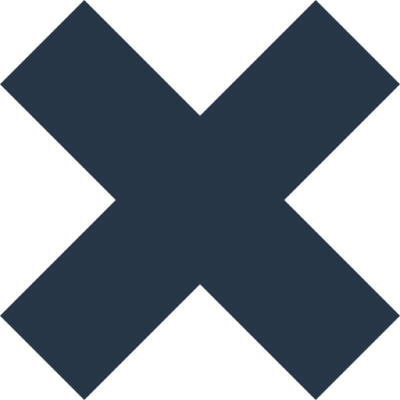 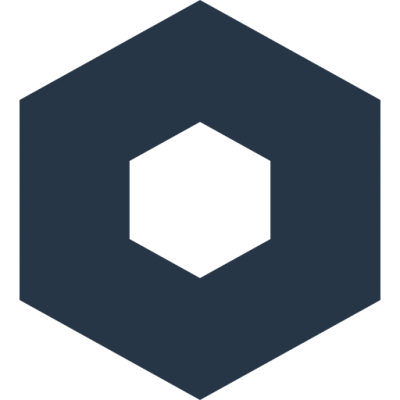 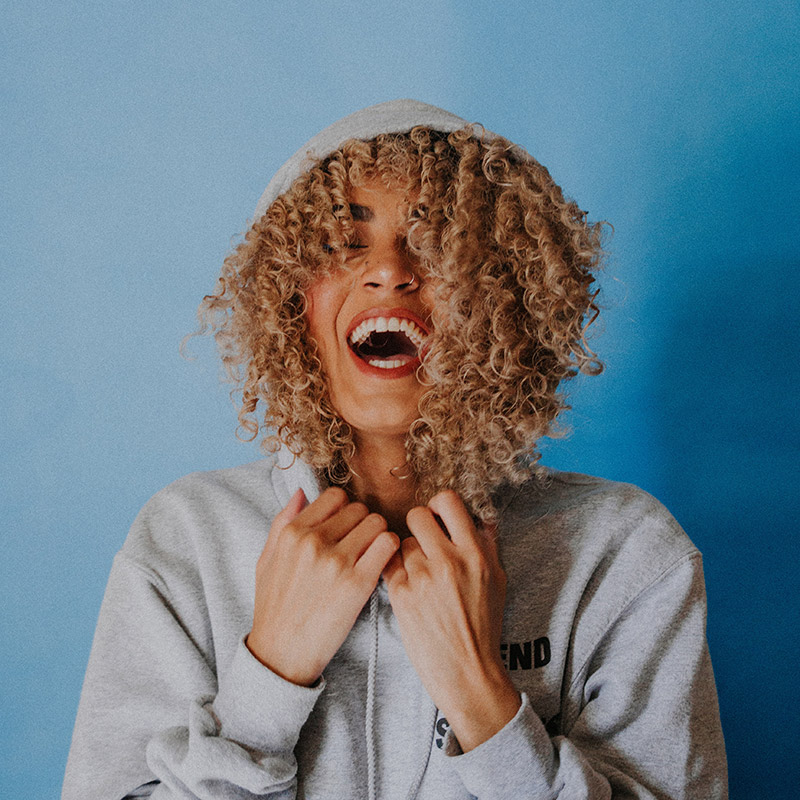 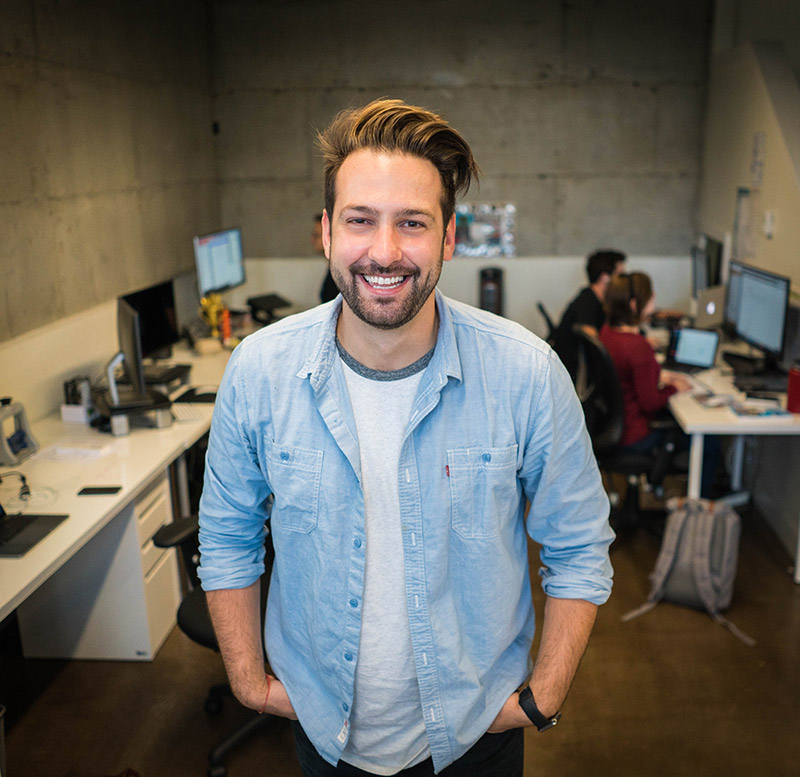 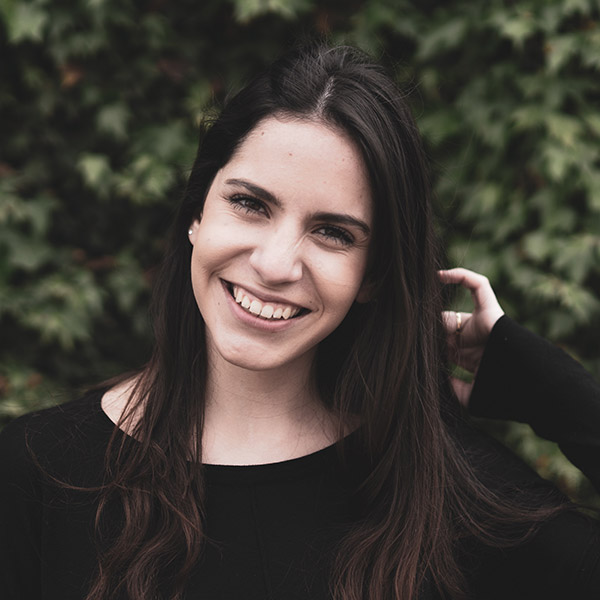